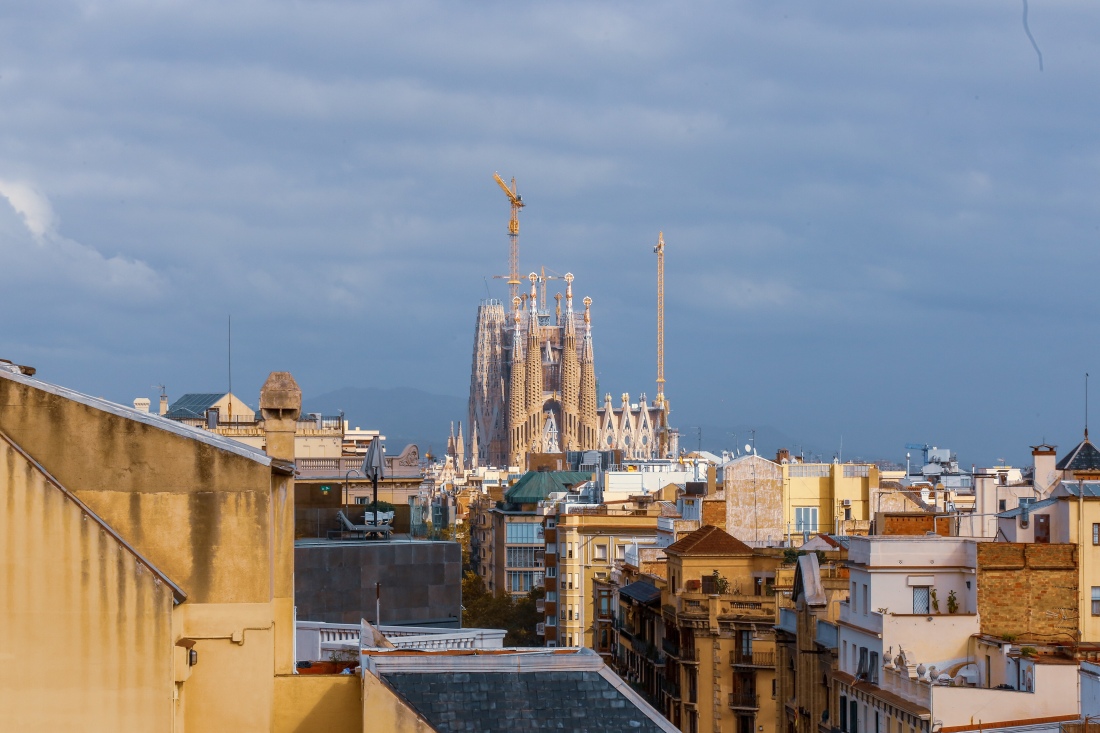 Clustered in her independence,

A sea of change in her Gaudi atmosphere,

Small bites along her back,

Charms the weary seamen to her shores,

Barna they call her,

The vibrations of a thousand guitar strings,

Hums the embrace of an American’s heart. 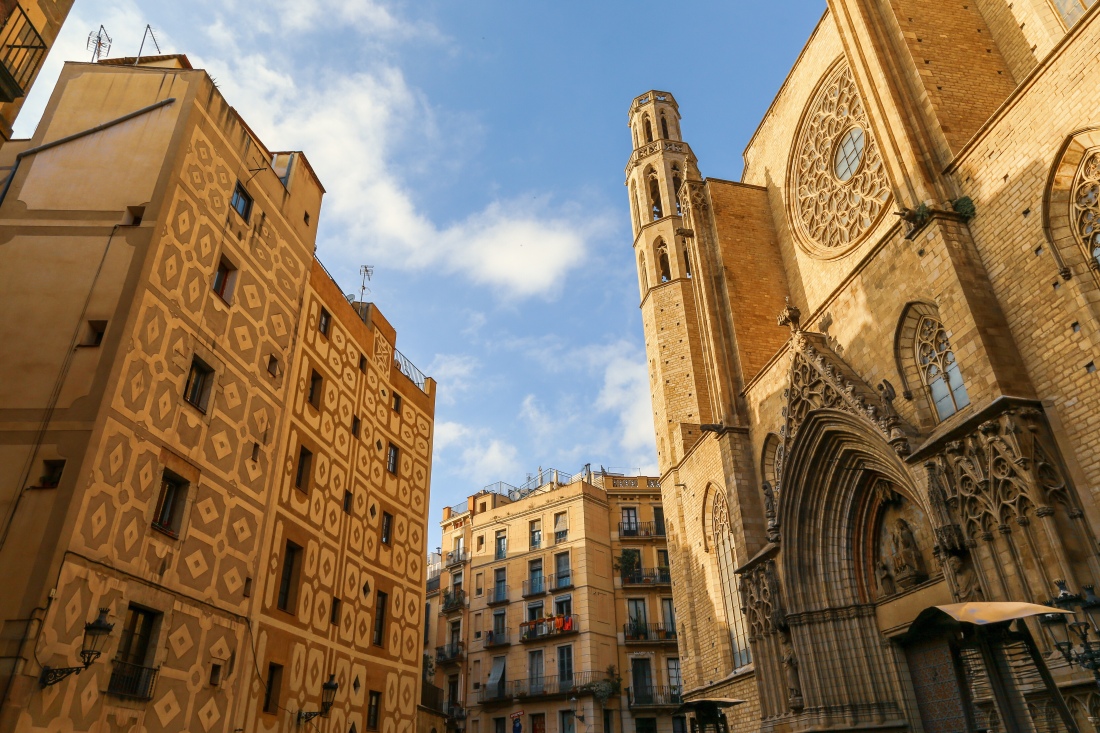 I thought of you in Barcelona,

And thought of nothing,

I think she healed me, 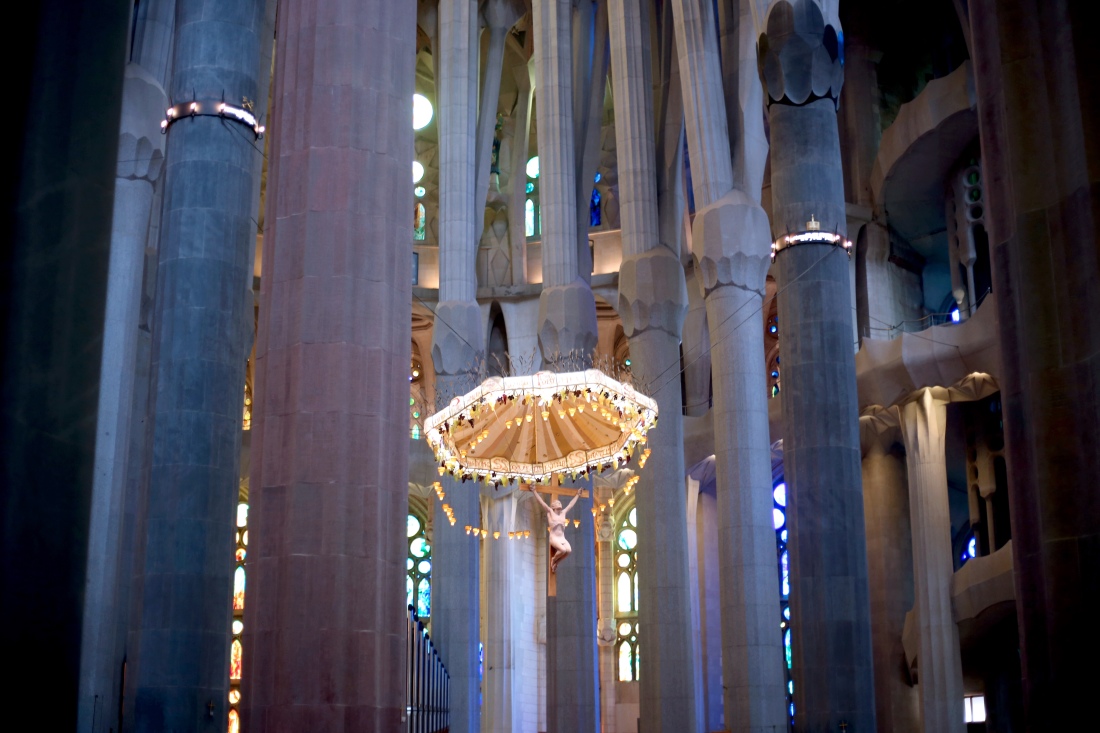 I thought this would be an allegory,

But I became distracted,

The Sagrada stole my gaze;

I suppose that’s the nature of God. 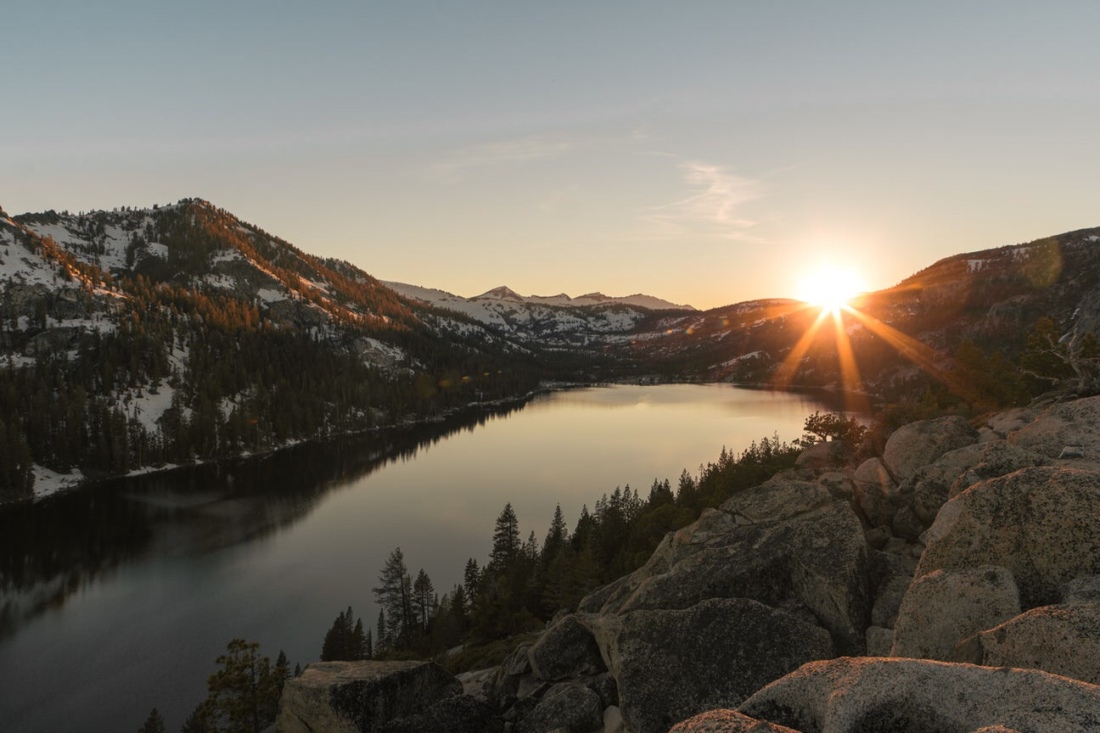 Bach is the ocean that holds the eclipse of life,

I am no more darker than light;

Bliss has put to sleep a creeping moon,

A man who was the sum of his missing parts,

A halt settles on a counter melody,

A duel of sorts creasing into a crescendo,

This is beauty I reckon:

Where a disheveled desk holds the great

They say Bach is played for God,

And we are so lucky to receive an echo. 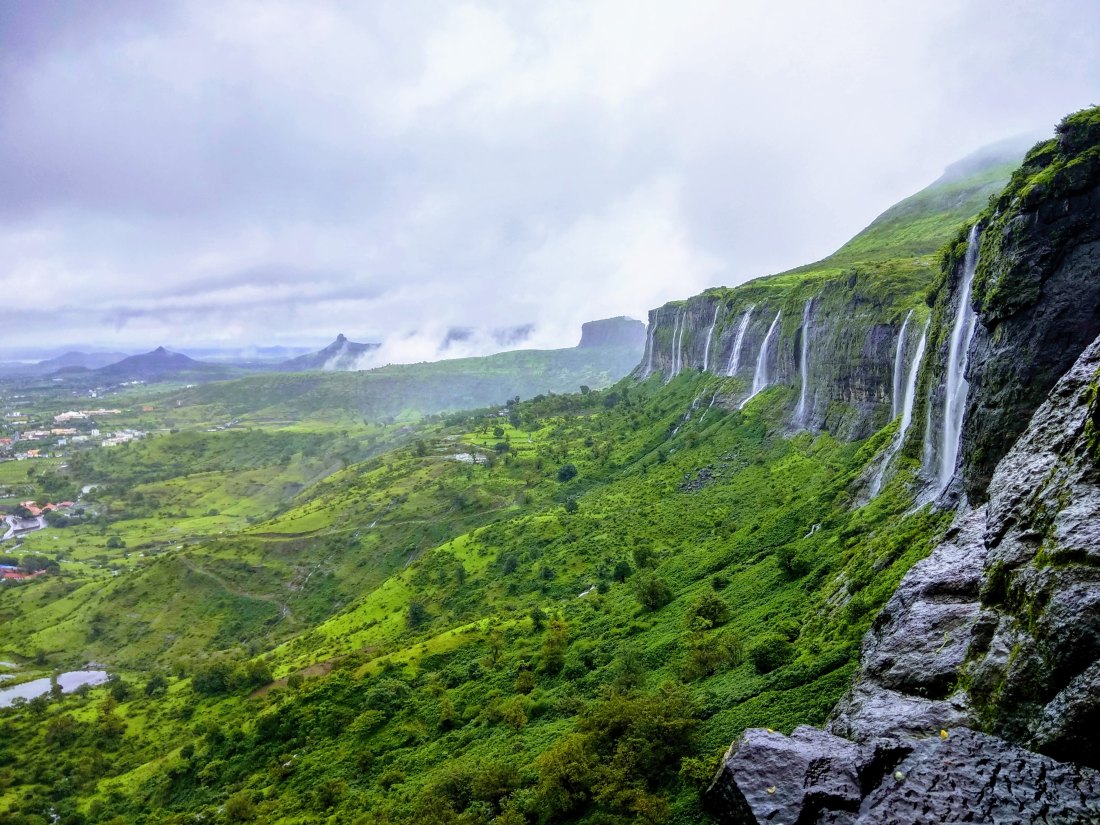 When I first began my mindfulness journey it was one of confusion and frustration. I was thinking, “you want me to sit here and just breathe and try not let my thoughts overwhelm me!?” That was my simplistic view of what Mindfulness was at the time. As a child I’ve had diagnosed ADD, which meant my mind raced and wandered all the time. The combination of childhood trauma also added a layer of difficulty when it comes to regulating my thoughts and emotions. I thought it was normal having these anxiety infused thoughts racing through my head every second. Since I could remember I had an anxiety about death. At any moment I thought I was going to die. It haunted me daily. I didn’t think this was abnormal, it was just the way it was. My mind was a labyrinth of different catastrophic thoughts and situations. Reflecting, it’s a miracle that I could function as highly as I could.

What mindfulness taught me was to observe my thoughts as thoughts. I could be curious with them, play around with them, observed how they began and ended, but most importantly I didn’t have to act on them nor did I have to believe these thoughts were reality. It allowed me to be an observer of my thoughts and feelings and not a participant. It gave me space. Space to evaluate, and act when it was necessary to act. I wasn’t driven so much by emotional impulse, but by observation and mindfulness. 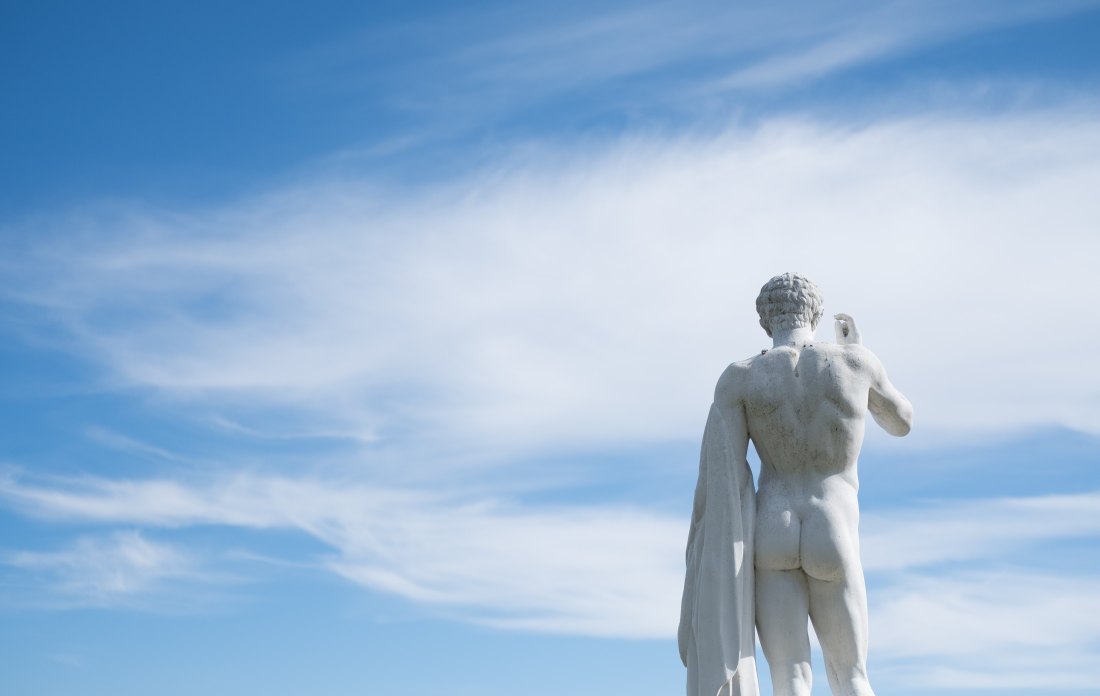 Courage is the ability to face uncertainty. Courage is not something we are born with, but something we develop through practice. To be courageous means to be scared senseless and still act. Courage is not acting without fear, but triumphing over fear. Society paints this picture that courageous people are these fearless wonders who brazenly act without any consciousness of fear. I’ve learned from my own experience that courage is acting when fear is on our backs, clawing at us. Either we fight, or we give in.

Being courageous is risking our vulnerability to be better and to produce a better outcome. We are courageous when we are at the risk of embarrassment, disappointment, rejection, physical harm when we follow our heart. When we give in to fear and not act courageous we are forfeiting the chance to grow. We grow every time we act courageously.

I’ve learned the faster we run from the things we don’t want to confront or deal with, the faster those things catch us with us. By facing those fears, we break the chain of control they have on us.

When we give into fear or cowardice we are sacrificing long term good, growth, security, and happiness for a very short-term sense of security. But there can never be a true sense of security when that foundation is built on fear, evil, or cowardice. True freedom is the ability not to be controlled by fear, and we are granted true freedom by being courageous. If we run from what is good because it doesn’t conform to our own wants, wishes, or desires we are indeed acting as a coward.

Aristotle wrote “But to die to escape from poverty or love or anything painful is not the mark of a brave man, but rather of a coward; for it is softness to fly from what is troublesome, and such a man endures death not because it is noble but to fly from evil.” You will know a true heart by the courage it displays.

Aristotle believed courage was the mean between cowardice and rashness, or would I like to refer as foolishness.

A fool will boast of courage until the rubber meets the road and that courage is tested. When that happens the fool and coward will suddenly disappear. We are great actors until we forget our lines. I’ve met many of men and even myself at times that boasted of courage, but when the circumstances and pain became too great we folded under pressure.

Brave men do not boast of their courageous actions beforehand.

“The rash man, however, is also thought to be boastful and only a pretender to courage; at all events, as the brave man is with regard to what is terrible, so the rash man wishes to appear; and so, he imitates him in situations where he can. Hence also most of them are a mixture of rashness and cowardice; for, while in these situations they display confidence, they do not hold their ground against what is really terrible. The man who exceeds in fear is a coward; for he fears both what he ought not and as he ought not, and all the similar characterizations attach to him. He is lacking also in confidence; but he is more conspicuous for his excess of fear in painful situations.”

Courage is not without costs, endure the short term of pain to revel in the long term of gain.

The destiny of skies and objective ties,

My wrist have grown weaker by all means,

Pushing the weight of artificial suffering,

To horizons that fade with every tinge,

As a man’s skin hardens,

I clasp my hands in religious fervor,

As the Chaconne hums the sorrow of my past,

Am I a man in spite of my weakness,

Or is that my respite? 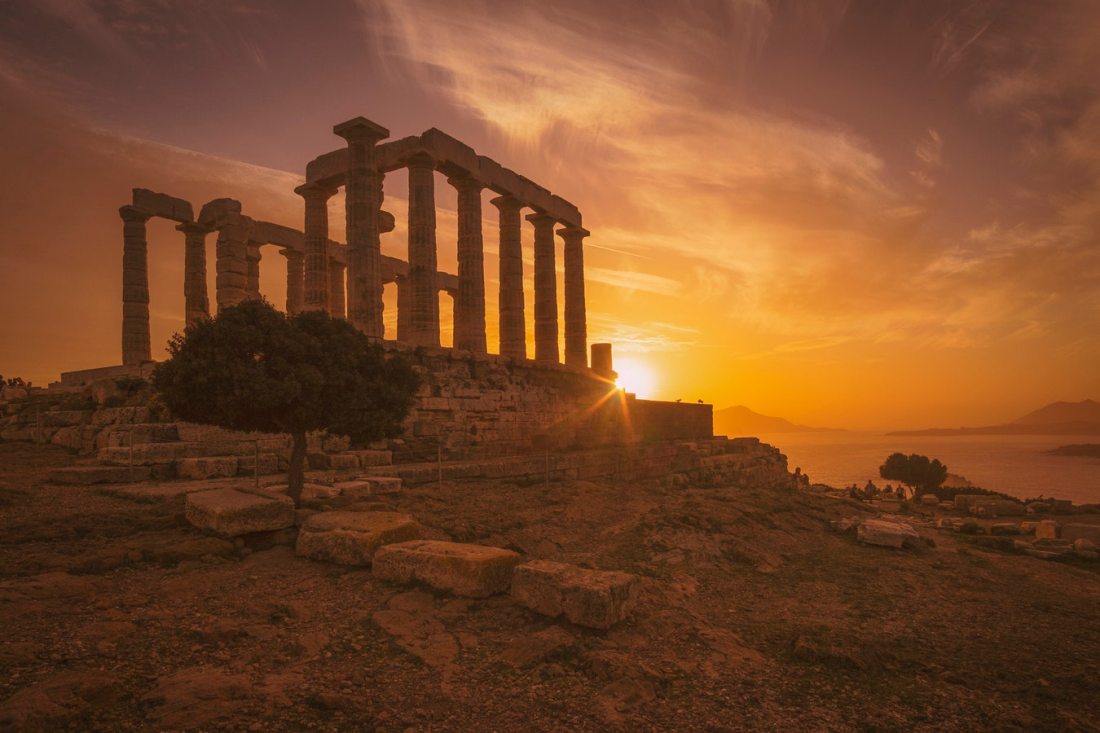 I check the tone of my voice to see
If I’ve become a man, like Odysseus,
If my gait stood strong like a Trojan horse,
Deceptive, but a well planned opulence,
Lured by the sirens of my own perfection.

Before puberty, the squeak of my voice
Haunted me tirelessly and unafraid,
Longing to escape the burden of boyhood,
Masked by the tyranny of expectations,
Cursed by a conscious vanity:
When would I become a man?

My frailness became it’s own enemy,
Locked in a chasm of regret and allure,
Running towards validation,
Like a good infantryman towards gunfire,
The blaze of contempt for my own manhood,
Reduced me to a giant without the strength, might, or height,
As the sirens of conformity,
Drifted me to the shores of complacency.

As winter has gone on for far too long,
And the spring winds foreign from rusted chimes,
I check the tone of my voice to see
If I’ve become a man, like Odysseus. 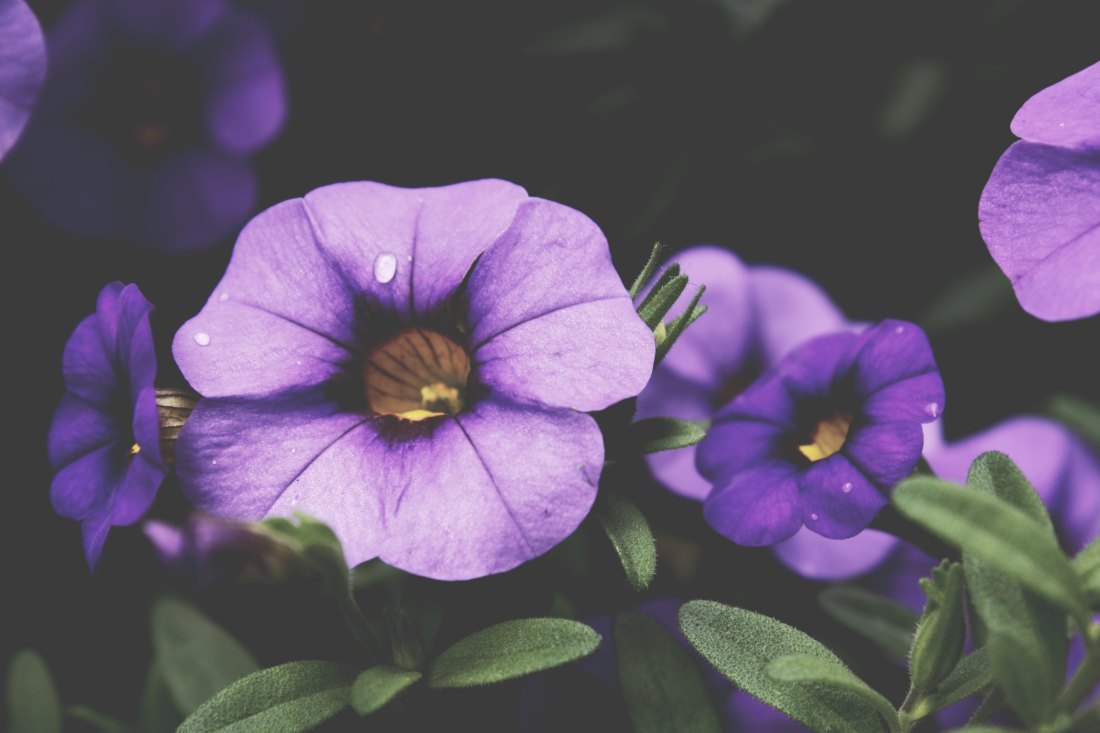 I loved things that made my heart break,
Like annuals that bathe in the sun,
And withered away at the first frost,
I peeked my head outside the window,
To see if my friend would come back,
But dead leaves and snow marks its place,
I think of war as it has the same grace,
Those alluring moments that scares the hell out of us,
But continue to chase without a catch,
My lungs will never breath that deep again,
The sweat of my palms will never soak my gloves,
As metal meditation lulls the empty
Reservoir of youthful stupidity,
It’s cruel you know, to give young men that much life,
And cut it short with a plane ride home. 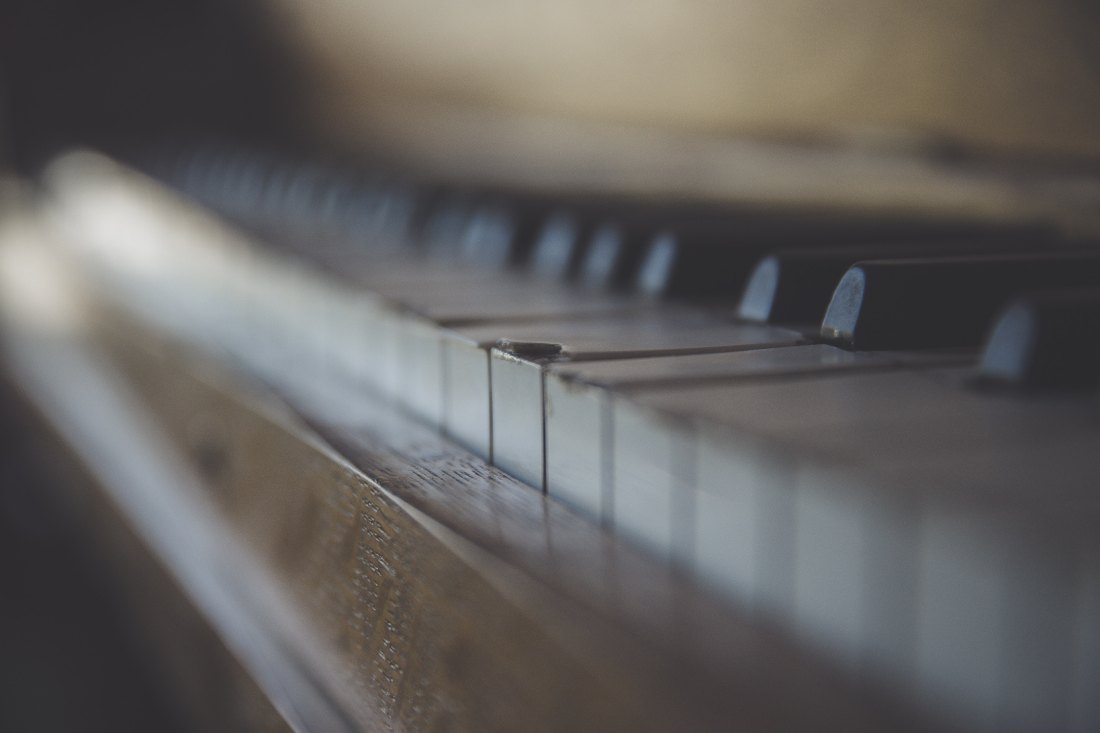 The soothing of a Chopin nocturne,

Lulls the sinking of youthful hardness,

For I was winter, expected but rebuffed,

Fastened to a cyclic fickleness,

I loved things for their reciprocation,

Not to love for its existence,

Playing the keys of life out of tune,

If you listened closely melody

Appeared, faint but a whisper was there,

And a hardness not even a romantic, could repair.

Photo by Ryan Holloway on Unsplash